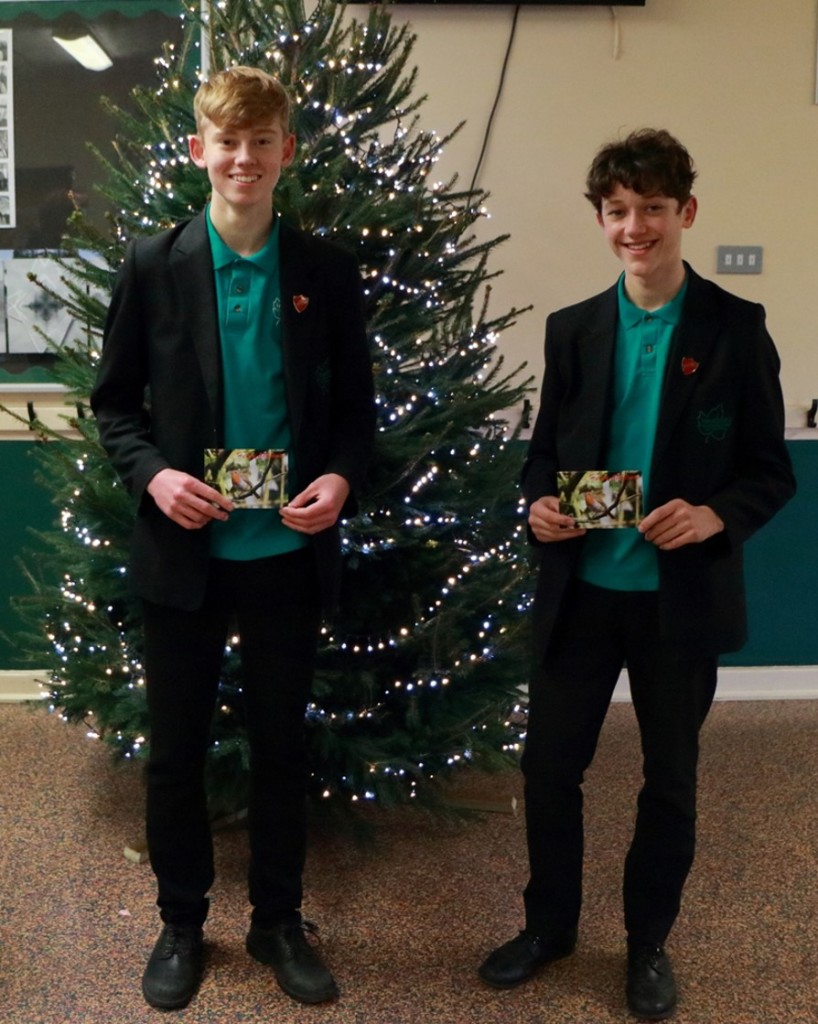 I think it’s safe to say that this year has been a tough one for everyone. However, residents in care homes are among the people who have been most negatively affected by The Virus Who Shall Not Be Named, and so students at Heathfield Community College have taken it upon themselves to try, in their small way, to spread some festive cheer around local care homes.

Inspired by the Classroom to Care Homes scheme, each House at Heathfield Community College has been allocated a care home for the elderly in the local area to whom they will send Christmas cards. Students have spent their form times collaborating on a group message that they would like to share. Some are good wishes and short stories that they thought might interest them; others are Christmas lyrics and Santa-themed jokes because, according to one Year 8 student, “It will just be nice to make them smile.”

With all the contributions gathered, it falls to the college’s Community Prefects in Year 11 to combine them all together into a cheerful, heartwarming message to go inside the cards. They felt such honour in being part of this initiative with one saying, “I really want this to be perfect. I want them to know they haven’t been forgotten.”

But it doesn’t end there. To the pride of their teachers, some students were quick to point out that the residents of these care homes are not the only ones who would benefit from some Christmas cheer. The compassionate carers who have sacrificed so much this year will also sacrifice parts of their Christmas celebrations in order to be at work. Therefore, the House Lead Prefects will also be sending cards to the carers themselves, with their messages littered with words such as “amazing”, “grateful” and “hero”.

The college’s aim is to embrace the sense of community that means so much to them and, hopefully, play a part in supporting the care homes and their residents during this difficult time. The enthusiasm for this project amongst the students is enough to indicate the passion they feel for the people who live around them.