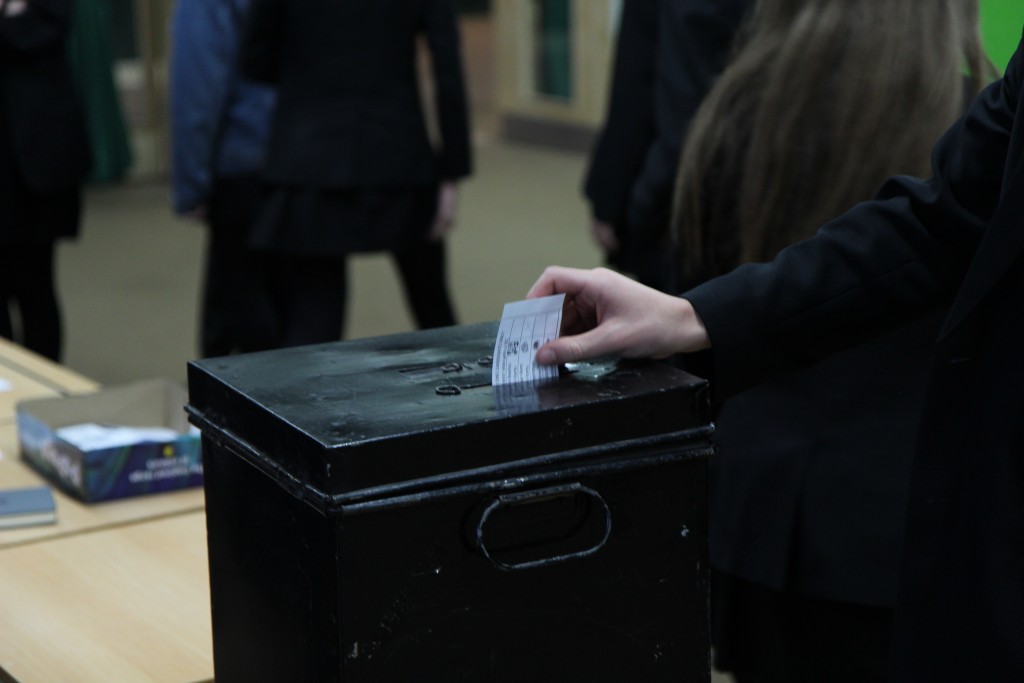 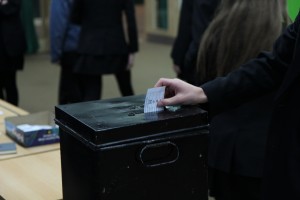 Our students today participated in the College wide Mock Election. All our students were given the opportunity to vote for the candidates and parties standing in our local constituency Bexhill and Battle. There was a real buzz in College around the corridors as students discussed the election and who they planned to vote for. We were delighted in the engagement and enthusiasm our students showed.

As in previous elections at the College the results have been close, they also varied between year groups:

The Final results for our Mock Election were a Conservative Party victory with 403 votes, second was the Labour Party with 329 votes, the Green Party came third 325 votes, finally the Liberal Democrats came fourth with 242 votes. Please find below the full results for our mock election. 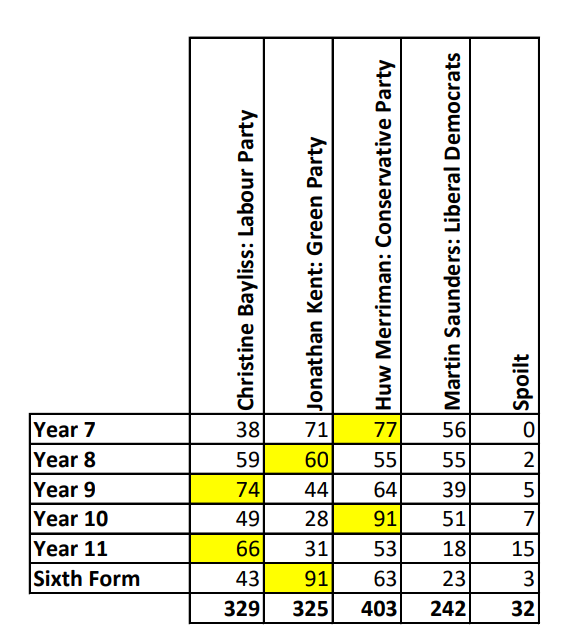 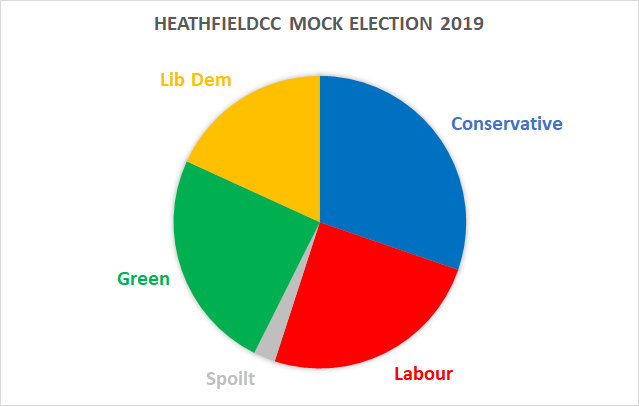